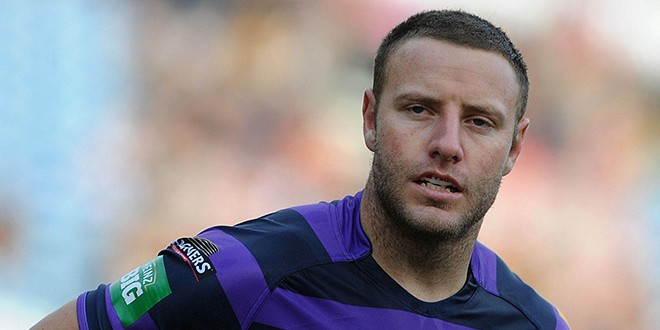 Andy Gregory believes Salford’s interest in Wigan half-back Blake Green would not be a complete solution for the Red Devils’ problems as they look to rectify their ailing season.

Red Devils sit 11th in the Super League ladder after 11 rounds of the competition, having switched coaches this season following the departure of Brian Noble after a whole host of arrivals during the off-season. Their interest in Green is well noted, but Gregory has warned that although Green would be a great addition, he would not completely solve what has gone wrong at the AJ Bell Stadium.

He told MEN Sport: “Blake Green is a talented player but this is not about individuals – every good team needs a link between the two half-backs and the loose forward.

“I have seen Salford a few times this season and have not seen this in their team. That’s the big concern. When I was at Wigan, I had Shaun Edwards as my partner and we worked in tandem with Ellery Hanley.

“Wally Lewis and Peter Sterling for Australia had Wayne Pearce at loose forward. Tony Myler was with me at Widnes and we had Mick Adams.

“Salford should have something like this now and that is the reason why they are not clicking. Like I say, Green is talented and he plays well but I wonder at times what his best position is. There are times when he looks like a loose forward – I could only ever play at seven.

“Salford have to concentrate on a settled partnership operating with a top-class loose forward. It is an important triangle.”