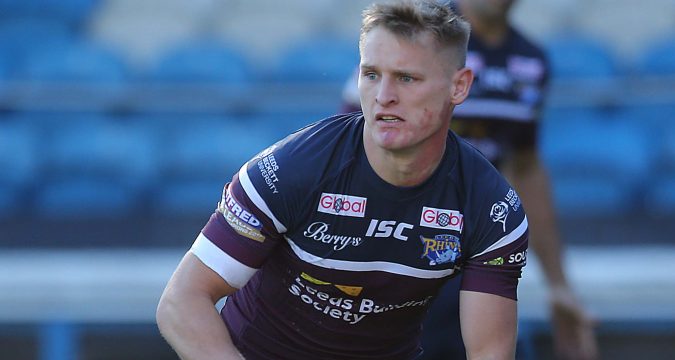 Brad Dwyer has signed a new two-year deal with Leeds.

The Rhinos hooker has put pen to paper on a deal that will keep him at the club until the end of the 2022 season.

Dwyer joined the club in 2018 and has gone on to make over 50 appearances since arriving from Warrington.

“I’ve really enjoyed being in Leeds and it’s one of the easiest decisions I’ve had to make contract wise,” the 27-year-old said.

“You get a bit older and wiser, it can get difficult sometimes when you’re doing a contract, you’re looking at other people and wishing you could be somewhere else, but I’m really enjoying my rugby, really enjoying living in Leeds and have a lot of trust in Kev (Sinfield) and Rich (Agar) so it was an easy decision. It’s a great group of blokes as well.

“It’s a good place to be and I’m made up to be saying another two years.”