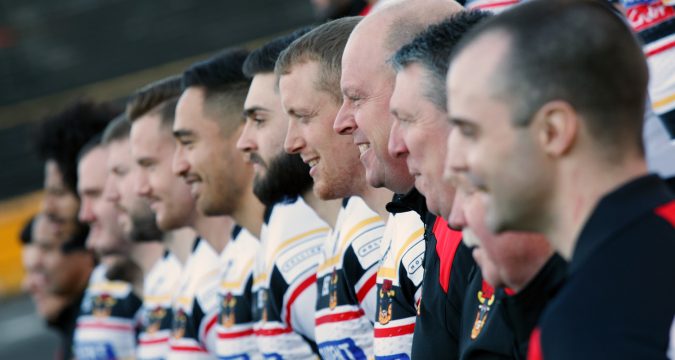 There could be a conclusion to the long-running Bradford Bulls saga in sight, with an announcement over which party has won control of the club expected as early as today.

London-based businessman Richard Lamb has had his offer for the club accepted by administrator David Wilson, and it looks like he will be the new owner of the Bulls – who are rooted to the bottom of the Super League table.

It is believed that Mr Lamb will be backed by wealthy property developers from London as part of the deal – with former player Abi Ekoku rejoining the club as chairman.

Mr Lamb has already had a bid for the club rejected, when the administrator decided to accept a bid from Bradford Bulls 2014 Ltd – who subsequently withdrew their offer.

However, it looks like he has now won the final race to gain control of the club, with a formal announcement coming from the RFL either today or early into next week at the very latest.