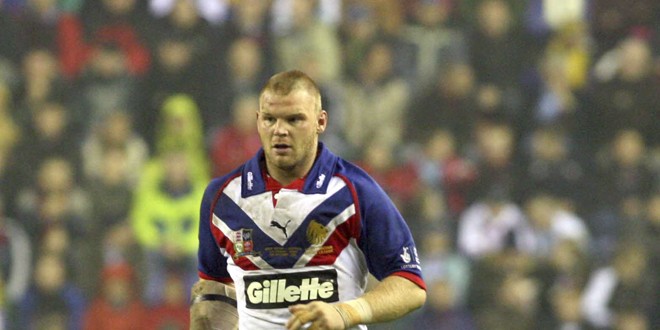 Thackray, 35, has vast Super League and Championship experience including two stints at Hull FC and Leeds Rhinos in Super League, and has most recently spent time in France with Limoux Grizzles.

Henderson said: “I’ve known Jamie as a player and person for a number of years and he’ll bring a good amount of enthusiasm and understanding of the Championship to the squad we have. We have a depleted squad at the moment so I was keen to bring in someone like Jamie who can help us out in this situation.”

Henderson will name his squad for Sunday’s game on Friday at 2pm.