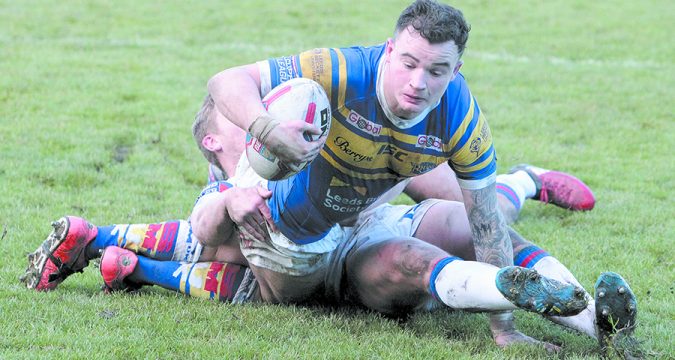 The young halfback has found opportunities hard to come by this season, making just four appearances this season.

Lilley was handed an opportunity by Kevin Sinfield and James Lowes in their first game in charge against Castleford, but was subsequently for the draw with Wakefield after playing his part in a 42-10 defeat.

He will now spend the remainder of the year in League 1 with Bradford, where he spent time last season.

“This signing is a further statement of intent from the Bulls in adding quality players to an already strong squad,” said Bulls head coach John Kear.

“I look forward to working with Jordan and harnessing his ability, skills, and enthusiasm for the good of the team.”