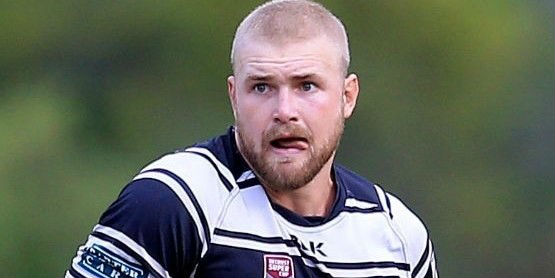 Bradford Bulls have completed the signing of Damian Sironen from Tweed Head Seagulls.

The prop forward joins the club with immediate effect and is likely to be free for the club’s game with Hull Kingston Rovers a week on Sunday.

Sironen, 24, is the nephew of the legendary Paul Sironen, and cousin of the current Manly star Curtis Sironen.

He becomes the club’s second signing in a week, following Ashley Gibson to the club after he arrived from Wakefield.

“I’m very excited about the opportunity to play for such a famous club,” said Sironen.

“It is an exciting time for the club as it rebuilds from the tough time it has had and it will be great to play under a top-quality coach and international player like Geoff Toovey.”

Toovey added: “He comes from that winning culture, he has good leg speed, good hand skills and has played at that level that demands you play at your best every week, so you have to be consistent, which he is.

“He comes from a section of the league where teams have been successful and he has been a part of it. He has that experience and that winning attitude, hopefully, that swagger will come with him.”