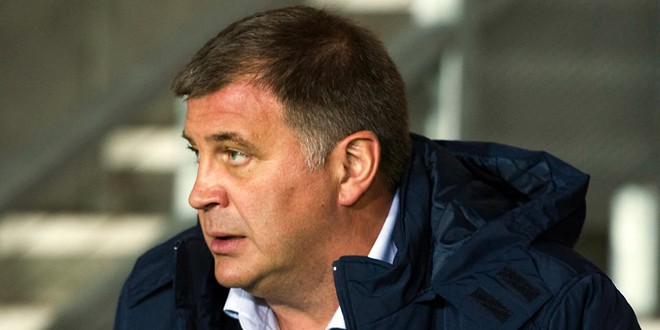 Wigan Warriors coach Shaun Wane has identified Saturday’s Challenge Cup tie with Castleford as his side’s most important game of the year to date.

The Warriors take on the Tigers with a spot in the last four of the competition at stake – aiming to avenge the defeat by Castleford at this stage two years ago.

And Wane believes that his side are preparing to face a stern test once again – but says he can’t wait for the game.

“Cas are a very tough team to play against,” he said.

“They know how to win games and they’ve got a lot of talent in their team; they knocked us out of the cup two years ago so we need to be very good. Sudden death rugby is massive; this is the end for one of us but with the way we’ve trained I’m sure we’ll turn up in a positive mindset.

“It’s the most important game of our year so far, no doubt. These are the games I want to be coaching in; I want to be in these games where there is a good team coming to the DW, the atmosphere will be electric and I can’t wait.”

Castleford’s defence has been their biggest issue this year – they have the leakiest in Super League – but Wane played down that being an issue on Saturday.

“I don’t think their defence will count for anything. They’ll rip into us so I’ve told my players to be patient and stick to the way we play.”

And the Warriors have been helped by a special guest at their Orrell training base this week – former rugby union World Cup winner Will Greenwood.

“Will was in yesterday and he gave us some really good information about what he’s gone through,” Wane said.

“He sent me a message after one game last year so we stayed in touch, he’s a massive Wigan fan and a massive league fan. He trained with the lads and spoke about his career and what he’s done, so it was a nice reminder for the players about big occasions.”

Great day on a sports field, training with legends @WiganWarriorsRL – thanks for looking after a skinny union lad !! pic.twitter.com/B5462vdknT