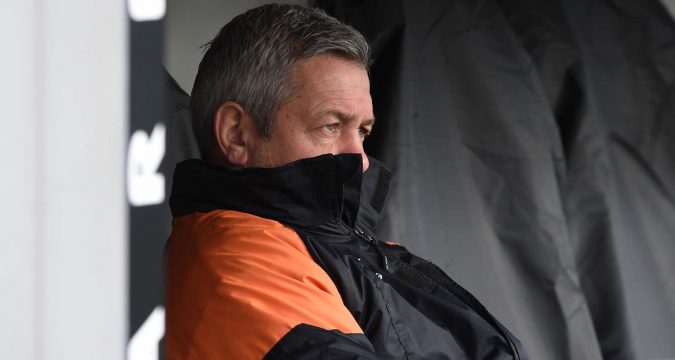 Castleford Tigers have revealed the extent of their injury crisis after their game with Leeds was postponed.

The Tigers claimed to have just 14 fit players ahead of the game, with nine stood down for COVID-related matters and a further 12 injured.

In an update on their website, the Tigers reeled off the issues with all their players while confirming winger Sosaia Feki would miss the rest of the season with a knee injury.

Daniel Smith, Bailey Hodgson and Peter Mata’utia are all expected back in November.

Hull FC have instead taken the place of the Tigers on Thursday night, taking on Challenge Cup finalists Leeds Rhinos.

A club statement said: “The club thanks Super League, Sky Sports and our fellow clubs for their assistance at this time, particularly Hull FC who stepped up to fulfil this fixture, like the Tigers did earlier in the season after there were positive tests in the Black & Whites camp. We appreciate them doing the same with less than 24 hours’ notice.”