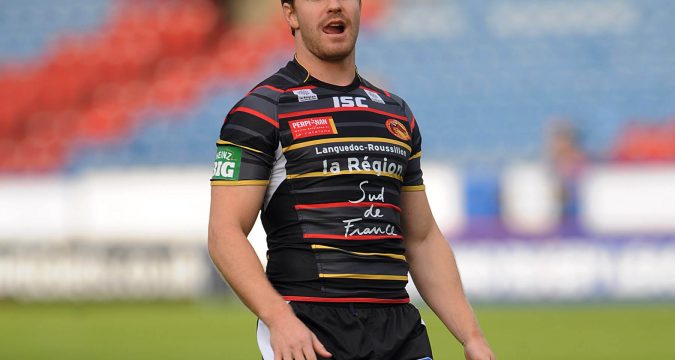 Tony Gigot and Zeb Taia both scored hat-tricks today in Perpignan, as the Catalans Dragons mercilessly hammered a shellshocked Wigan Warriors 58-16 at the Stade Gilbert Brutus.

Wigan opened the scoring with a try from Josh Charnley, goaled by Matty Smith, after seven minutes.

But after that the Dragons took over, scoring ten tries in total, with young winger Fouad Yaha scoring two and Morgan Escaré and Michael Oldfield scoring one each. Dureau added nine goals.

A full report and photos will feature in Monday’s edition of Rugby League Express.