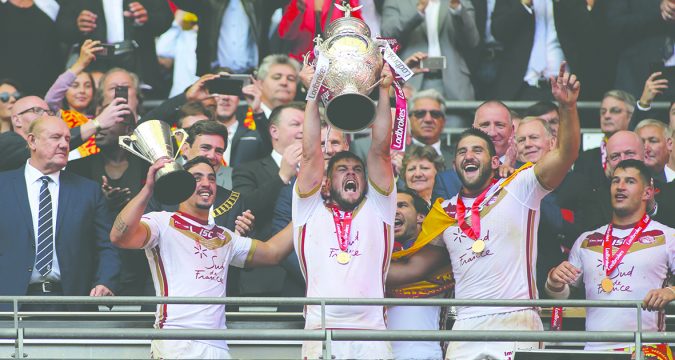 Four new signings are included in their 2020 squad.

For next season, David Mead will play with the number 1, Matt Whitley will have the number 11 and Benjamin Garcia the number 13. Sam Kasiano and Sam Tomkins retain squad numbers 28 and 29 respectively that they wore in 2019.

“We are happy with the squad we have assembled for 2020,” said McNamara.

“The four new players will add real quality to the group and with the recent adjustments and changes to our Academy programme, we are confident that some of our younger players will add depth when needed. “

See Monday’s League Express for a preview of the Dragons’ 2020 season and the chance to win a Catalans Dragons replica shirt.