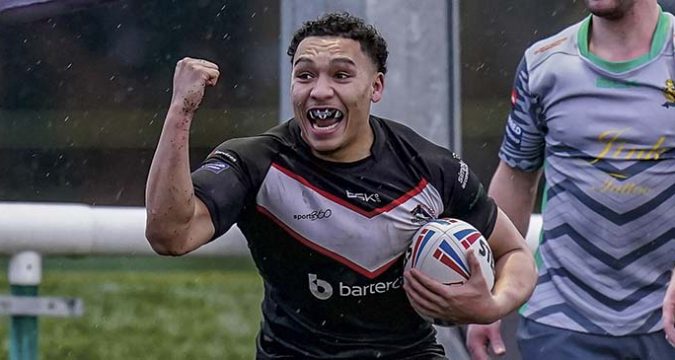 Clubs outside Super League are targeting a return to action on March 21st.

The RFL has outlined plans for Championship and League 1 clubs, with the Challenge Cup set to take place on the weekends before the Championship’s league campaign resumes over the Easter weekend.

The second-tier will be a 22-round competition followed by a six-team play-off structure. A 23rd round could be added if the Summer Bash is deemed logistically viable.

League 1 will start the weekend of May 8/9th, but three clubs, Barrow, Keighley and West Wales, will join the 13 Championship clubs in the first round of the Challenge Cup.

Initially, it’s believed seven clubs had expressed an interest to enter the competition, but four subsequently pulled out after the RFL outlined plans for a preliminary round with no prize money.

The four clubs who reach the last 16 of the competition will subsequently become the 1895 Cup semi-finalists, which will take place in June following the Final at Wembley on July 17th.

Details over promotion and relegation have yet to be confirmed.