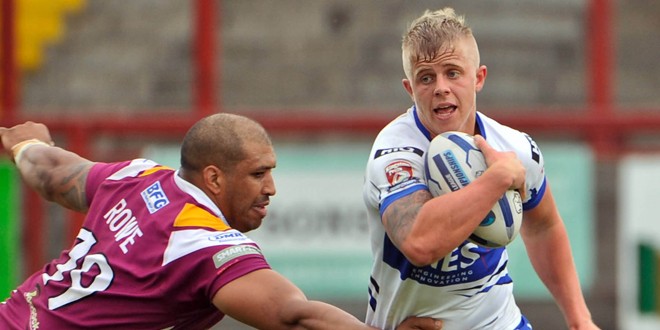 Batley host Workington Town on Sunday, with both teams aiming for their first win of the Kingstone Press Championship season.

Kear said: “As a coach you’ve got to look at what we did well, which wasn’t that much, and what we did badly, which was plenty, and then attempt to rectify it in a short time.

“It’s a bad start, but there are 25 other rounds to put it right. We know we’re better than that.”

Town have been rocked by the shock resignation of coach Gary Charlton, with Craig Barker and Peter Lupton taking charge for Sunday’s trip to West Yorkshire.

But Kear is urging Batley’s players to keep the focus on themselves.

Kear said: “Sometimes when a coach leaves, and it’s Gary who’s decided to leave, sometimes that can have a bit of a dampener on things. Conversely it can fire them up, but this isn’t about Workington, it’s about us and how we respond to last week.”