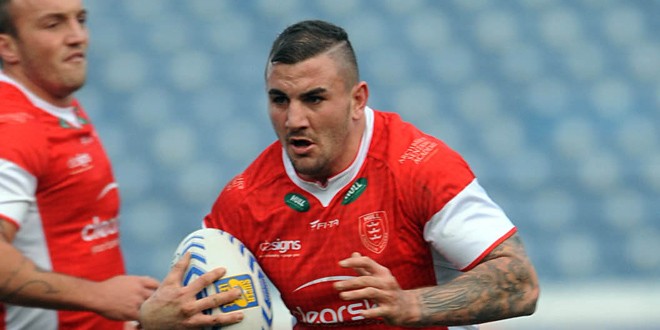 Looking back on the defeat to Bradford Bulls, London Broncos’ coach Andrew Henderson said: “It was a tough game, Bradford are a good side. Our attitude and effort was good but our execution, discipline and concentration wasn’t.

“We started very well, got an early lead but came up with too many errors and penalties which allowed Bradford field position. Credit to Bradford they capitalised and as the game wore on it probably took a bit too much juice out of us.

“We’ve had a look at the reasons why we came unstuck against Bradford and hopefully we’re going to put those things right this week. To have any chance against Leigh we’re going to have to complete high and be better with our discipline in terms of giving penalties away.

“The Centurions are a great side, they play a great brand of football and ask you a lot of questions defensively. I’ve got a lot of admiration for their style of play and what Paul Rowley’s done there.”

“But it’s about us. We need to get the two points and hopefully not only bring the same attitude and effort that we’ve had the last two weeks but need to be a little bit better with our execution, quality of play and discipline all round to give ourselves a chance.”

Prop Jonny Walker, who is on loan from Leigh Centurions, won’t feature for the Broncos.