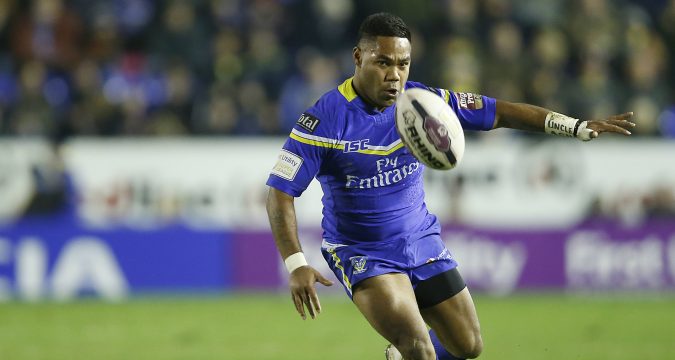 Chris Sandow has been charged by police for his involvement in a street brawl in the suburbs of Queensland.

Footage of the incident surfaced online, which allegedly shows the former Warrington Wolves halfback taking part in a street fight in front of an ongoing crowd.

He is due to appear at Murgon Magistrates Court on January 10.

Former NRL star Chris Sandow has been charged after a series of brawls in Cherbourg. https://t.co/xz9WiwqNed #7News pic.twitter.com/Avd0Hvdqlq

The alleged incident is the latest controversy involving Sandow in the last few months. He dramatically walked out of his contract at Warrington, quitting the Super League Grand Finalists via his agent despite having another year remaining on his deal.

Since his departure, he has expressed a desire to secure an NRL return, although he has yet to find a club so far.