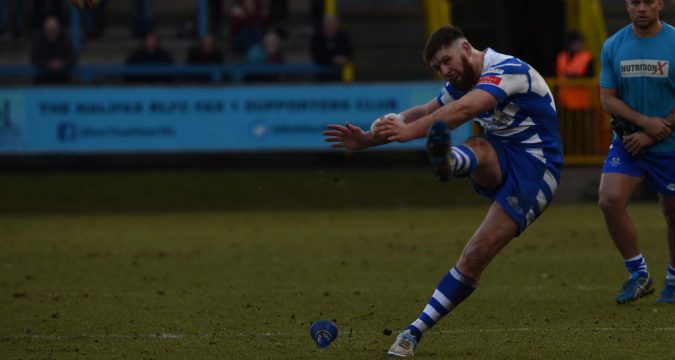 The RFL’s Autumn competition is currently being discussed by clubs who have been given the option to enter the competition or not.

25 teams from Championship and League 1 have been invited after the seasons we null and void, with a £250,000 prize pot on the table.

Clubs are in the process of making a decision on their involvement and we will keep you update on the status of each club as they reveal their position.