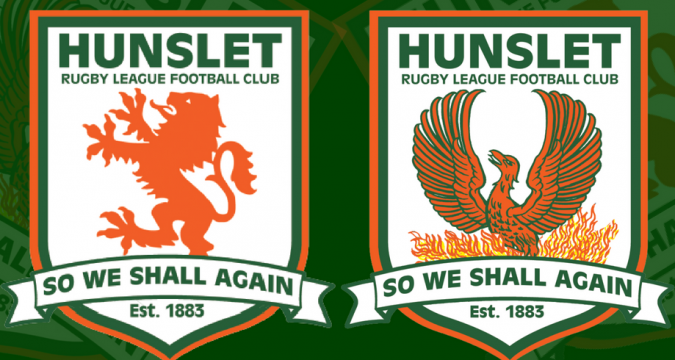 The 24-year-old hooker has signed a one-year deal with Hunslet after making 20 appearances for the Bears in 2019.

He feels that we will fit in well to Gary Thornton’s squad and he believes a positive season is in prospect for the club.

“My game’s based on being able to scoot from dummy-half, and that’s how Gary sees me operating here,” said Conroy.

“The idea is to start with Jack Lee and bring me on when the opposing forwards begin to tire, when I can make the most of the extra space.

“That’s how I’ve operated for most of my career and it has served me well.

“There were some very good lads at Coventry, but I’m really looking forward to the new season, playing in this side, with very good backs ready to make the most of a strong platform.

“We had a decent side at Coventry, but we lacked a bit of consistency. My personal ambition now is to help Hunslet gain promotion. I’ve not felt so enthusiastic for a long time, as it can be hard when you’re losing regularly.

“My enjoyment has returned now I’ve joined Hunslet and I’m aiming for a good season, for me and for the club. There’s no reason why we shouldn’t be challenging for a play-off spot and for promotion.”