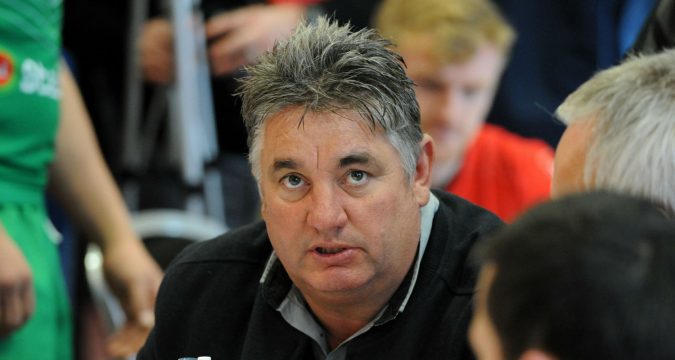 The Raiders’ star forward was stretchered off the field following an incident Crarey described as worthy of a red card “all day long.”

It didn’t stop Barrow progressing to the fifth round of the Challenge Cup as they secured a 28-16 victory that extended their unbeaten home run to an astonishing 22 months.

“Joe Bullock got decapitated which for me is a straight red all day long,” he said.

“Andy Litherland was kicked in the face on the floor two metres in front of the touch judge, should have been a sending off, then he was punched off the ball on the left-hand side. There were a few spoiling tactics in that respect.

On Bullock’s injury, he said: “He hasn’t got a concussion which is good.

“He tried to lift his head and he had a pain down his side and had an instant headache. It was a sign they didn’t think he was right. He was in good spirits in that room, but again, to not give a penalty was absolutely shocking. It was a definite headshot all day long.”

The club hasn’t lost at Craven Park since May 2016, when they were defeated by Toulouse Olympique.

“This is a fortress for us and it’s showing,” he said.