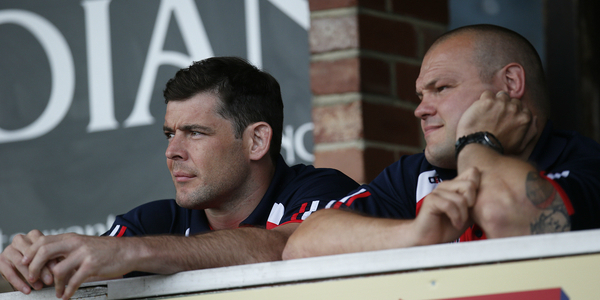 Keiron Cunningham stated that his side looked like a bunch of juniors following a disappointing display in their 30-12 defeat to Catalans.

Saints suffered a third consecutive home defeat at the hands of the impressive Dragons, leaving them sixth in Super League.

While Cunningham was quick to point out the team was struggling with fatigue, he remained unimpressed by what he had seen.

“We were that gassed, we actually looked like a side that wasn’t coached,” he said. “We looked like an under-16 side running around just chucking the ball anywhere.

“We went away from all our structures which we’d worked so hard on. I thought we were going in the right direction and that’s what frustrates you as a coach. It’s disappointing for me and the fans.

“We looked really tired, to protect the players, I’ll give them the benefit of the doubt on that. We gave ourselves a chance to get back in the game but we just looked so flat across the board.

“I’m not sure what the answer is, we freshen the players up but as soon as they cross the threshold all we can do is put our faith in them.

“There were some harsh lessons for everybody and a few won’t be playing next week.”