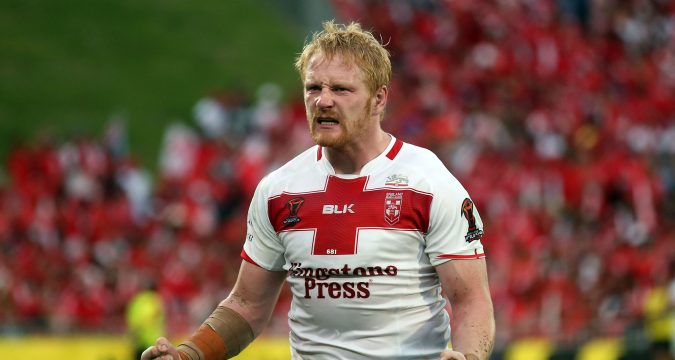 International rugby league is heading across the Atlantic.

TotalRL.com has learned that both England and New Zealand have reached an agreement to play a mid-season international in Denver this June (EDIT: 3pm – a story which is now also being reported by the Press Association).

It had been reported that some NRL clubs were hesitant to release their key players from both nations for the game, which will be held in Colorado as part of a bid from promoter Jason Moore.

That could still happen – but what is certain is that the game will take place, with New Zealand now signing the relevant paperwork to confirm their participation in the match, an announcement is imminent from the promoters that they have secured the game.

It will take place in the designated mid-season international window, when no Super League or NRL games are due to be played.