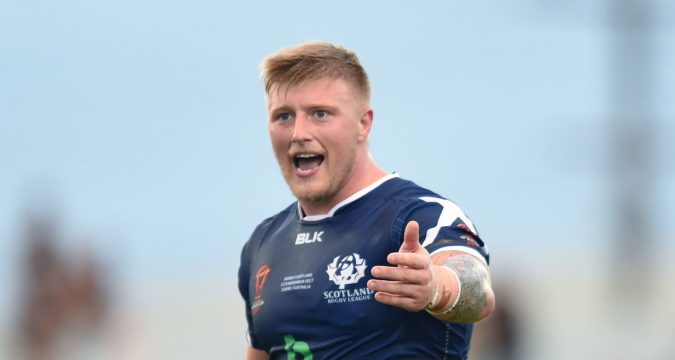 But the Robins suffered three potentially serious injuries to Danny Addy, Tommy Lee and Chris Clarkson, while there were more minor injuries to Justin Carney and Mose Masoe, as confirmed after the match by Hull KR coach Tim Sheens.

“Danny Addy will have scans tomorrow at lunchtime,” said Sheens.

“Best case scenario would be that he’s damaged his cartilage, worst case would be cruciate ligament damage which, could be the end of his season. We’ll have to wait and see.

“Tommy Lee cut his finger open to the ligament so he had to be taken off to protect the use of his finger. The physios were concerned he could lose the use of his finger if he stayed on, so we had to sit him out. He’s upset as anything to miss it but he’ll be fine for the friendly against London and then Wakefield.

“Chris Clarkson has some stitches in the side of his eye and came off with a head knock and Justin Carney and Mose Masoe picked up dead legs, so they’ll be fine.”