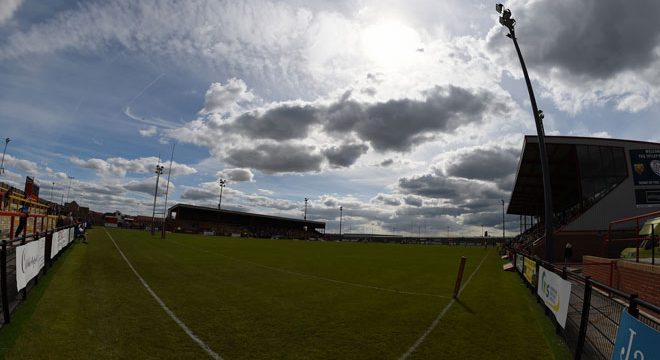 The 23-year-old arrives from Heavy Woollen rivals Batley and will add depth in a number of positions for coach Lee Greenwood.

“Keenen will prove to be a valuable squad member for us,” Greenwood said.

“He has been training with us since November and impressed the coaching staff with his attitude and work ethic. He had clearly worked hard on his own over 2020 which is always a good sign of someone’s professionalism.

“Keenen covers various positions well and he has been strong in any game I’ve seen him play.

“He knows the Championship and has shown he is capable of performing well at this level.

“He also has the goal of making the Jamaica World Cup squad at the end of the year which we will try help him achieve.”