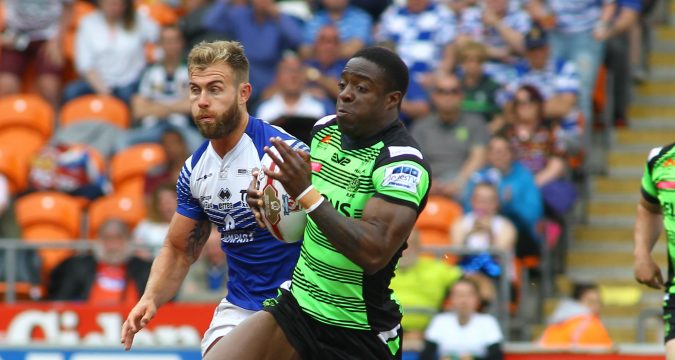 Dewsbury Rams have completed the double signing of Rob Worrincy and Billy Hayes.

Former Halifax and Sheffield ace Worrincy joins the Rams following an impressive year with Fax, who made the top four last season.

A prolific winger, Worrincy has established himself as one of the most dangerous wingers in the Championship over the last ten years.

Meanwhile, Hayes has joined the club on a permanent basis after spending time on loan from Huddersfield last year.

An initial deal was set to see the youngster join on a season-long loan, but the deal has now been made permanent.

“Rob is going to bring vast experience and competition to the wing spots.

“That’s an area where I’m looking for significant improvement next year, while I am also pleased to have made Billy a Rams player after he impressed last season.

Kelly added: “I’m still looking to recruit a front rower to complement the middle players already at the club.”

They will be joined by long-serving captain Paul Sykes, who has signed a new one-year deal with the club.