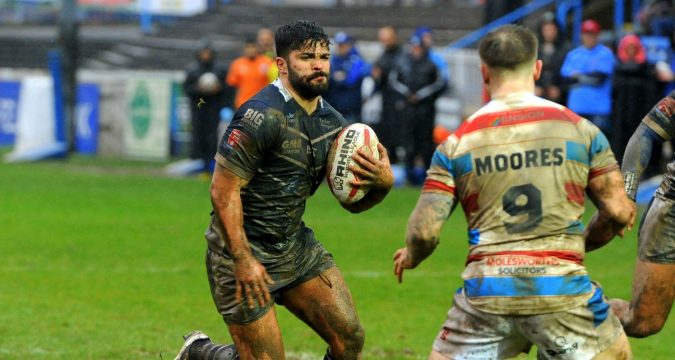 The former London, Wakefield and Featherstone centre has been out of Rugby League circles following a serious injury at the start of last year, but has now returned with the Rams heading into 2020.

Walton, 22, spent time in Super League with Trinity and Salford, but last played for Featherstone in 2018, making eight appearances.

A serious injury saw his 2019 season, but he will return to the game under Lee Greenwood’s watch in 2020.