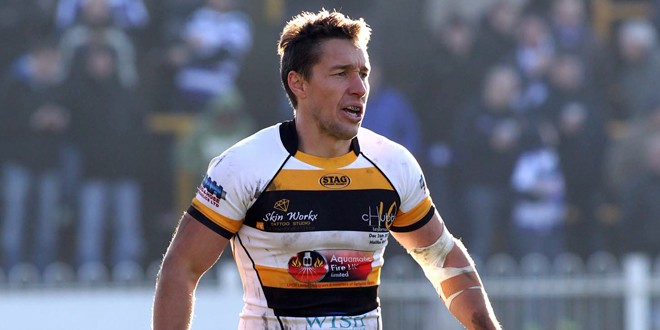 Castlford Tigers have been handed a major boost ahead of Thursday night’s clash against Leeds, after full-back Luke Dorn and key forward Weller Hauraki returned to their 19-man squad.

With the prospect of going top of the league if they topple the Rhinos at Headingley Carnegie, boss Daryl Powell has included two of his big hitters in his squad, after they missed out against Huddersfield last weekend.

The return of Dorn will likely see Marc Sneyd go back to half-back on Thursday night, although Powell wouldn’t confirm whether that would be the case in his pre-match press conference on Tuesday.