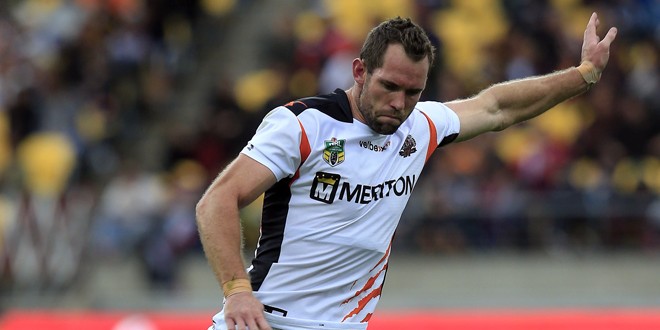 Catalans Dragons star Pat Richards has become the sixth highest points scorer in Super League history after scoring a try and two goals in the Dragons’ 21-8 victory over Widnes Vikings at the Stade Gilbert Brutus.

It was the Dragons’ third successive victory and they have now drawn level with the Vikings on 12 points, with Widnes having lost their last three games as their early-season challenge is in danger of fizzling out.

The Catalans went ahead with Richards’ try after four minutes, although that was the only score of the first half.

In the second, Vincent Duport went over on 43 minutes to give the Catalans an eight-point lead, before Corey Thompson touched down, with Rhys Hanbury converting and then landing a penalty to draw the sides level after 59 minutes.

But the Dragons, who were playing without Todd Carney, scored late tries by Dave Taylor and Eloi Pelissier, both converted by Richards, and a field-goal by Thomas Bosc to win the game.

A full report and photos from this game will feature in Monday’s edition of League Express.