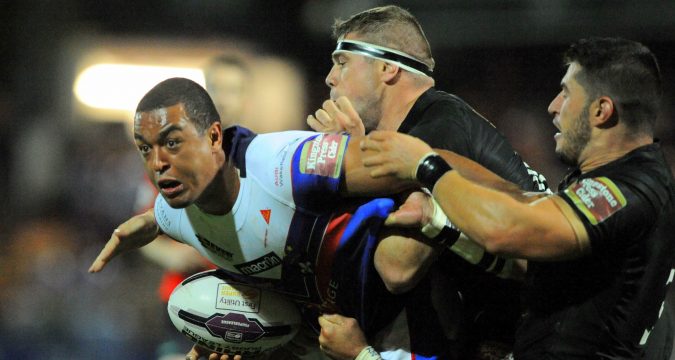 Eleven players were suspended at the RFL’s latest round of disciplinary proceedings on Tuesday night: but it is understood one of the most significant ones will be appealed.

Top-four chasing Wakefield Trinity have lost centre Reece Lyne to a two-match ban – but TotalRL understands the club are intent on appealing that suspension in a bid to get it overturned.

Wakefield are unhappy Lyne was banned after he pleaded not guilty to a Grade C Dangerous Contact charge following their win against Warrington last Saturday. The appeal is likely to take place today (Wednesday) given how Trinity play on Thursday night.

Meanwhile, Leigh forward Jamie Acton’s case will be heard next week on the 11th July. The panel accepted a request for an adjournment provided he did not play in any fixture prior to his case next week, as Leigh requested more time to prepare for the hearing.