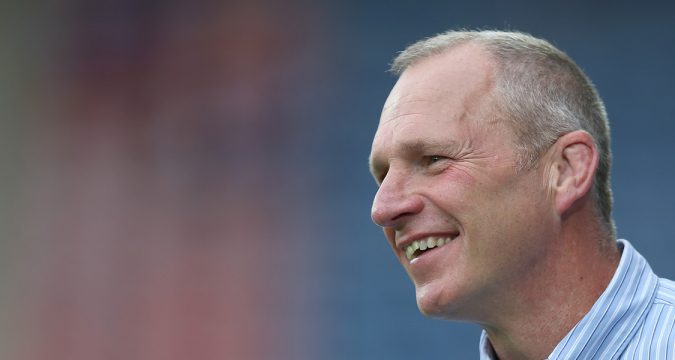 England Academy coach Andy Kelly has made four changes to his 17-man squad before their second Test against Australian Schoolboys on Saturday August 6 (8.05pm AEST / 11.05am GMT) at Southern Cross Group Stadium, Sydney.

The game will now be played following tomorrow’s NRL match between Cronulla Sharks and Canberra Raiders due to the inclement weather in Sydney. The match was due to be played prior to the Holden Cup game, but has been shifted in order to protect the pitch for the NRL fixture.

A quick turnaround after last week’s game and travel back to Sydney for Kelly and his squad made them adapt their training schedule to get the best out of the players.

“Training hasn’t been too physical because we needed the players to recover properly before Saturday,” said Kelly.

“What we have done has been very specific and included plenty of review sessions. It’s been good.

“We’ve made some changes to the team that we felt needed to happen. Some due to injury, others to get the best out of the team.

“The boys are now more aware of their opposition. We felt our performance was good in chunks last week but in the bits where we dipped below is when Australia became very clinical. We’ll fix this come kick-off.”

Fans wanting to watch England in action against Australian Schoolboys in the second Test can see the game live from 11.05am via an NRL stream here.