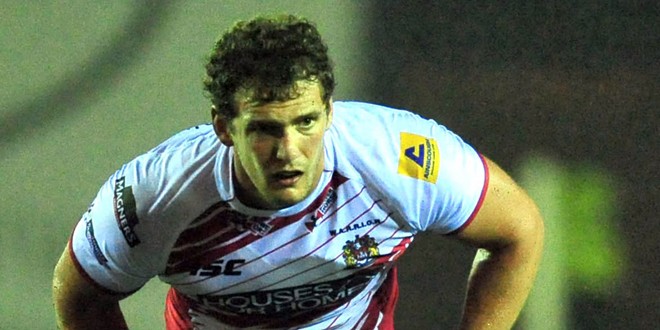 At least four England players will feature in the annual curtain-raiser to the 2016 NRL season as part of a revamp to the current system.

They will be part of a new World XIII to play the leading indigenous players of the NRL in a revamped Harvey Norman All Stars concept to be played at Brisbane’s Suncorp Stadium on February 13.

The world team will feature a minimum of four players each from Australia, New Zealand and England, with the rest coming from Fiji, Samoa, Tonga, Papua New Guinea and France.

According to NRL head of football Todd Greenberg, the Australia, New Zealand and England captains will be automatic selections for the team, which will be selected by coach Wayne Bennett, although England skipper Sean O’Loughlin is due to be playing for Wigan that weekend and leading them out in the World Club Series against Brisbane at the DW Stadium a week later.

The move follows a review of the annual All Stars match, which has been part of the NRL calendar since 2010.

“The All Stars game will continue to be an important event on our calendar but this change will ensure it is even more relevant and entertaining,” Greenberg said.

“Not only will this move reinvigorate the concept, it will also ensure some of the best players from the best rugby league nations are playing together.”