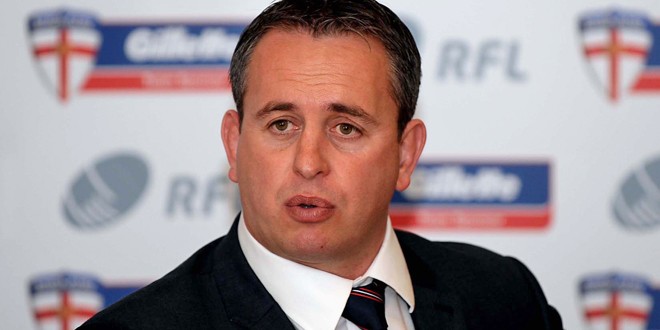 New Zealand are favourites to win the Four Nations tournament, according to the majority of British bookmakers.

Indeed, the Kiwis have been priced at evens to win the competition following their convincing victory over pre-tournament favourites Australia on Saturday, while the Kangaroos have drifted out to 11/10 after being odds-on last week.

After being 12/1 at the start of the competition, their best price now is 8/1 with Sporting Bet. Samoa have drifted out to 350/1 with Bet365 and have been all but written off by the majority of bookmakers.