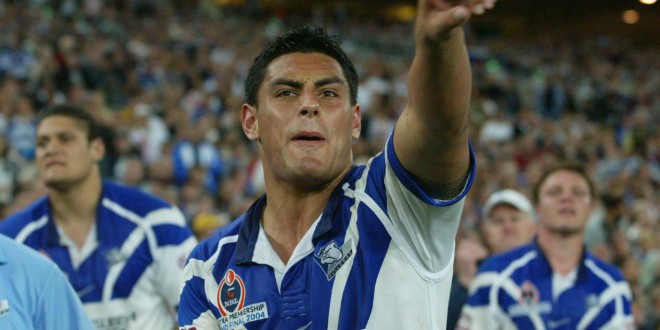 Featherstone Rovers have announced the signing of Australian utility forward Reni Maitua on a two-year deal, subject to Visa.

Maitua is vastly experienced, and has made 174 NRL appearances during his career with Canterbury Bulldogs, Cronulla Sharks and Parramatta Eels. He also has three caps for Samoa where he played a part in their 2013 World Cup and 2014 Four Nations teams respectively.

Maitua started his career at Canterbury Bulldogs, where he appeared from the bench in the 2004 NRL Grand Final victory against Sydney Roosters and played against Leeds Rhinos in 2005 in the World Club Challenge. He made 100 appearances for the Bulldogs scoring 23 tries before signing for Cronulla in 2009, going on to Parramatta before returning to Canterbury Bulldogs last season.

Featherstone Rovers Head Coach Andy Hay said: “This is a massive signing for Featherstone Rovers and a statement of intent by the club. His playing record speaks for itself and he brings a wealth of experience to our dressing room.

“He is an uncompromising leader both on and off the field and will be a big asset. We’ve done our homework and talked to people who have been working with him recently and he was highly rated.

“I’ve spoken to Reni and he is really eager to join Featherstone Rovers and help us achieve our ambitions of bringing top flight Rugby League to the town. He has made it clear that he does not see this as a holiday, and he wants to prove himself in the UK with Featherstone Rovers.

“He is excited about the new structures in place in our competition and wants to play Super League with Rovers. He will not only be an asset on the field, but he will be helping to promote the club and lift the profile of Featherstone Rovers.”