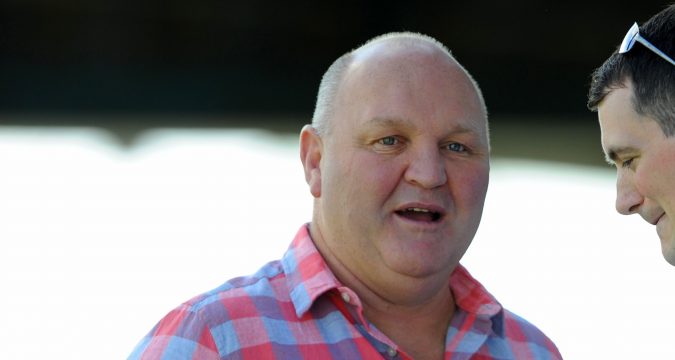 Featherstone Rovers chairman Mark Campbell says the Rovers will do “everything in their power” boost their squad after beginning discussions with a number of Super League players.

The Championship club secured their spot in the Qualifiers last weekend and are now trying to recruit new players to help them compete with their Super League opponents.

Featherstone are thought to be closing in on one signing, with several other targets also in talks with Rovers.

Campbell said: “We cannot say too much at this stage but we are actively working to strengthen and improve the squad.

“We have come to an agreement with one top-flight player and are doing everything in our power to get other deals over the line before the start of the play-offs.

“We have recognised the areas of the team which require greater depth or improvement and, hopefully, if things go to plan, we will get the bodies we require.

“It is not just a case of signing anyone, from anywhere, though, we are targeting the right kind of players who can improve our roster.”