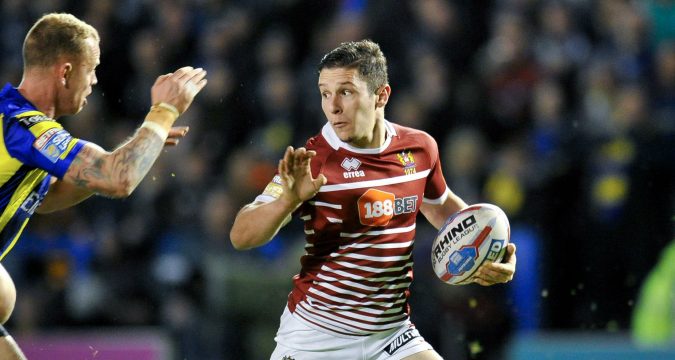 It’s been a torrid couple of years for the big Australian, who has suffered two different Achilles injuries in two different seasons. However, he was beginning to show some great form last season before being struck down by the injury problem – so when he returns to the field in 2018, we’re expecting him to do so with a bang. He’ll be a big boost for Leeds.

Burgess has switched clubs and returned to Salford after a frustrating season with Catalans Dragons, which was cut short desperately early due to injury. However, he looks like a smart addition for the Red Devils moving forward as they look to build on last season’s success under Ian Watson.

We don’t envy Rick Stone having to fit all his big-name talent into his team next season! With the likes of Jordan Rankin, Jordan Turner and Danny Brough vying for spots, it may be tough for some people to force their way in – but the impact Mamo had on Huddersfield during his short time on the field last year ensures that when he’s fit, he’ll almost certainly be playing every single week. Hands up, it’s not just Wakefield fans keen to see Tom Johnstone back playing, surely? Before his horrible knee injury suffered in 2017, he looked like a star of the future for not just Trinity, but England as well. Expect big things from the flying winger as he returns to action in time for the start of next season.

The young French fullback was arguably the standout signing of 2017 in the eyes of many – perhaps for the way he surprised people with how well he settled into life in England. He quickly became a fans’ favourite at Wigan in the early stages of last season – and he may well fancy nudging Sam Tomkins out of fullback and into the halves in 2018 if he continues the form of not too long ago.