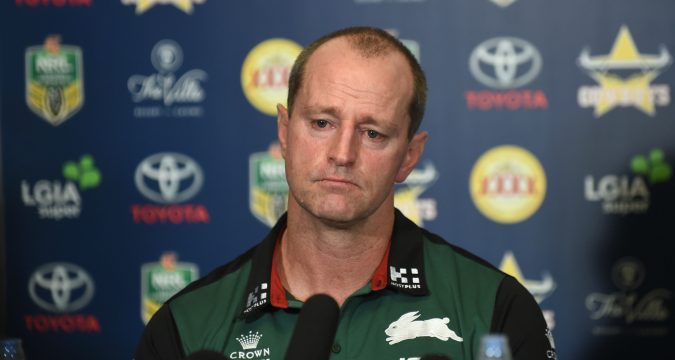 New Zealand Rugby League have confirmed that Michael Maguire will be their new head coach for this autumn’s Test series against England.

The former Wigan boss returns to coaching just months after leaving NRL side South Sydney, having received overwhelming support from Kiwi greats such as Frank Endacott and Monty Betham for the job.

“New Zealand already supplies a lot of the top talent in the National Rugby League (NRL) and English Super League (ESL) and they’ve got the biggest nursery as well as the most vocal, passionate and knowledgeable fans,” he said.

“Pride in that jersey isn’t just for players, it’s for the whole of New Zealand. That’s the task facing us all at the refreshed NZRL. I’m really excited to join Reon and the team to help build a winning culture that brings New Zealand back to the top of the rugby league world.

“2017 may not have gone in favour of the Kiwis but the beauty of that is the opportunity to reflect and reset. My full focus now is on the Kiwis and what we can do to build processes that manifest success which is centred around the respect for the black and white jersey,” Maguire said.

“The panel were very impressed with the thought and detail that went into his presentation,” Dean Bell said.

“He demonstrated thorough plans on how he would prepare for the Test matches this year and what needed to be done in preparation for the World Cup in 2021.

“His obvious football knowledge was complemented by his passion for the game and the fact that he had quickly created premiership winning sides in both hemispheres also impressed the panel.

“He also displayed a sincere belief that he can consistently get our Kiwi players playing to their potential through his high performance coaching knowledge and instilling a genuine pride in pulling on the black jersey,” Bell added.