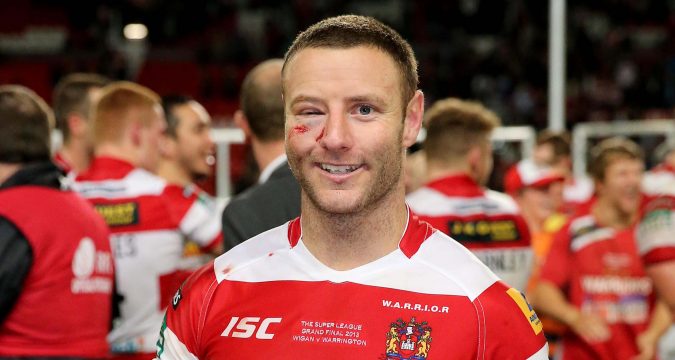 The 33-year-old has joined the NRL club in an immediate move from New Zealand Warriors.

Green was due to leave the Warriors at the end of the season and has now left earlier than predicted joining the Knights for the remainder of the season.

He spent four seasons in Super League, winning the double with the Warriors in 2013.

“Further to that. I know he and Mitchell Pearce will complement each other. They share a lot of similar traits. They are educators and fiercely competitive.

“I have a responsibility to the players who are working their backsides off to keep fighting every day and give ourselves the best chance to win.

“We also have a responsibility to our supporters, sponsors and town to compete each week and strive for success.

“Blake’s arrival helps us continue our fight and it’s something he’s excited to be part of.”