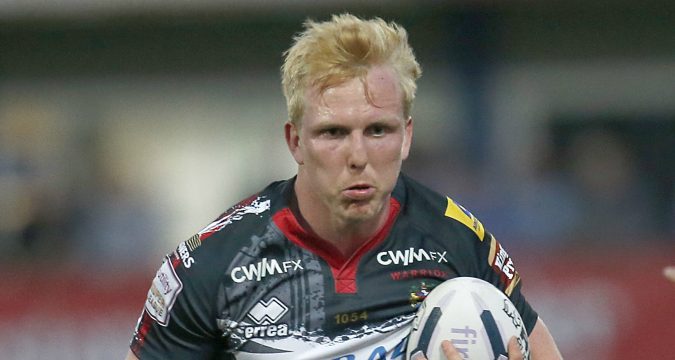 Wigan Warriors fullback Dan Sarginson admits the move to the NRL with Gold Coast Titans will help to increase his chances of becoming a regular for England – and admits that speaking to former Warriors star Eddy Pettybourne was part of what convinced him to make the move.

The Warriors announced today that Sarginson would leave Wigan at the end of the current Super League season, heading off to the NRL to sign a deal and play for Gold Coast.

And after it was revealed Pettybourne endorsed Sarginson to Titans coach Neil Henry, he admits he’s excited about the challenge ahead.

“I spoke to Eddy Pettybourne and he said the Titans have a load of promising players and they have started the season really well, and the lifestyle is a lot different to here so I’m excited about that.

“I want to cement my positon in the England squad and I think playing in the NRL with the Gold Coast will help me do that and Eddy says the coaching staff are unbelievable, so I’m really looking forward to it.”