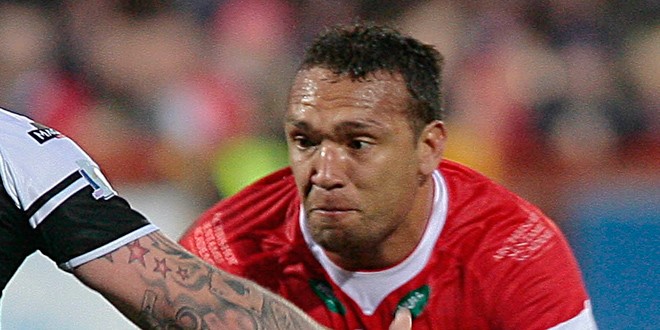 Liam Farrell of Wigan Warriors has been charged with Grade B lifting in a 32nd-minute tackle on Wakefield Trinity Wildcats player Taulima Tautai in a fixture played on Sunday June 22.

Anthony Gelling of Wigan has been charged with Grade A punching in the 58th minute of the same match.

Bradford Bulls player-coach Matt Diskin and Neville Costigan of Hull KR have both been charged with Grade A striking in the 18th minute of a match played on Friday June 20.

The four players were charged after the incidents were viewed by the RFL Match Review Panel; all four have until 11.00am on Tuesday June 24 to submit Early Guilty Pleas.

–  Matthew Ryan (Wakefield Trinity Wildcats) – use of knee in a 58th-minute tackle on Anthony Gelling of Wigan Warriors;