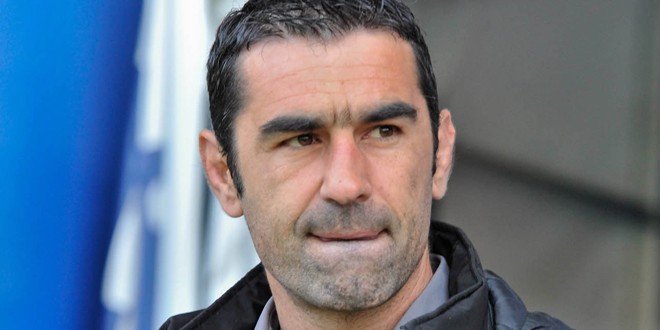 Former Catalans Dragons coach Laurent Frayssinous is among the frontrunners for the post of head coach of the France team ahead of this year’s World Cup.

The current national team coach, Aurélien Cologni, whose contract runs to the end of the present year, is still in post.

Ex-international stand-off Frayssinous had four years in charge at the Dragons before making way for Steve McNamara in the 2017 season. He was most recently named head coach of Ottawa Aces, who hope to enter League 1 next year.

According to an article that appeared in the Perpignan newspaper L’Indépendant, Frayssinous’s appointment is set to be confirmed soon.

The French Rugby League Federation’s new administration under president Luc Lacoste is undertaking a review of the France team set-up and has been consulting management, coaching staff and players.

However, Gilles Dumas, in charge of the high performance sector and responsible for the review, told League Express on Sunday: “Laurent Frayssinous has not even met Luc Lacoste [who will make the final decision]. I can confirm that he is one of the candidates and an announcement will be made in the next few days. Luc Lacoste will also meet Aurélien Cologni. The situation at present is either we keep Cologni or we appoint someone else.”

One of the candidates was believed to be Wayne Bennett, but the former Australia and England coach is reported to have declined the offer.