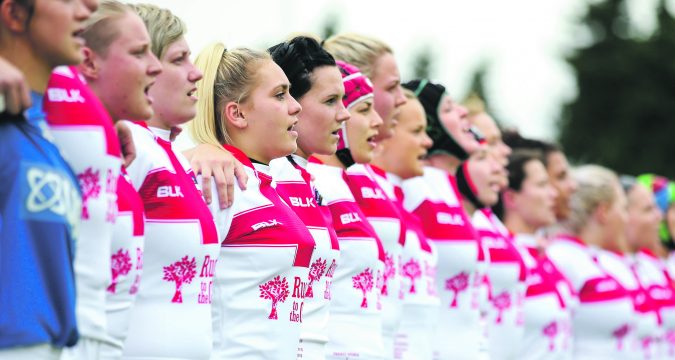 England take on France in Carcassonne on Saturday (27 October) in their first outing since last year’s Women’s World Cup.

Head Coach Craig Richards is using the game – his debut match – as the opening stage of preparations for the 2021 World Cup.

The match, at the Stade Elbert Domec, is part of a double-header with the European Championship Men’s game between France and Wales.