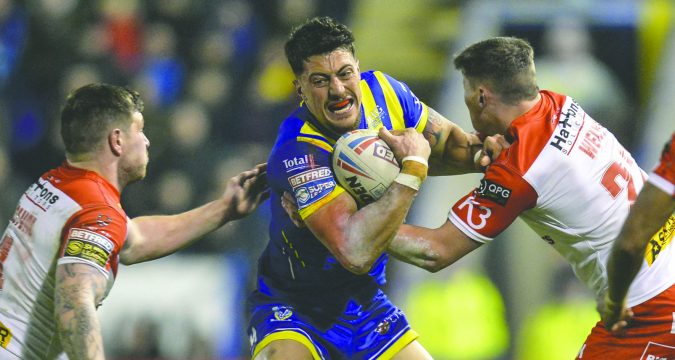 Anthony Gelling could make his Warrington comeback on Thursday.

The centre has been named in the squad to face Hull FC after the Wolves confirmed he was no longer stood down after concluding their own investigation, saying the incident was now a police matter.

Dec Patton drops out of the squad while youngster Eribe Doro comes in.

Hull FC are without three further players for the clash.