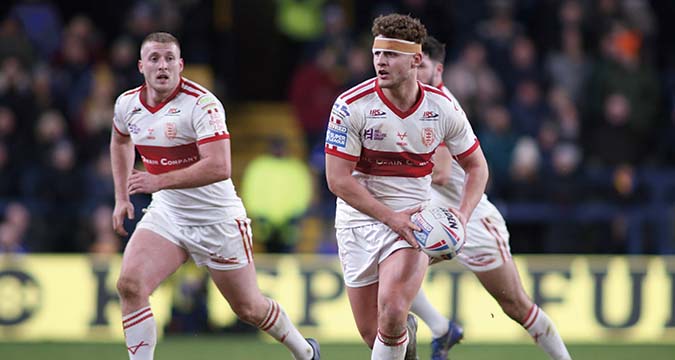 As Hull KR’s longest-serving player, George Lawler has encountered many players during his time in the club’s colours.

Since making his debut in 2015 the Robins have gone through a fair amount of players, with relegation and promotion, as well as a hugh recruitment drive for the current season, seeing the revolving door at Craven Park really stop rotating.

However, the forward has revealed which player stands out as the one to make the biggest impression on him during his time at the club.

“He was the heart and soul, a very passionate player who works hard for his team-mates and himself.

“He’s a Hull KR legend really, the way he goes about the game, he wants to win, he works hard to make sure you bdg what you need.

“And he’s a good bloke. You could always go up to him for advice and he’d have something for you.”