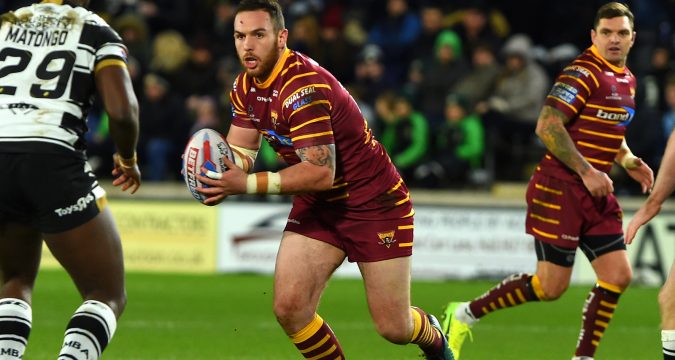 Huddersfield Giants picked up a fourth straight win as they moved into the top eight with a 24-16 win over Salford.

Simon Woolford watched on for the first time as second-half tries through Daniel Smith, Jordan Turner and Kruise Leeming condemned Salford to a fourth straight defeat.

The Red Devils were 12-4 up at the break following tries through Junior Sa’u and Niall Evalds, with Darnell McIntosh responding for the Giants.

But the second-half belonged to the visitors, with three straight tries giving them a commanding lead before Sa’u earned a consolation late on.