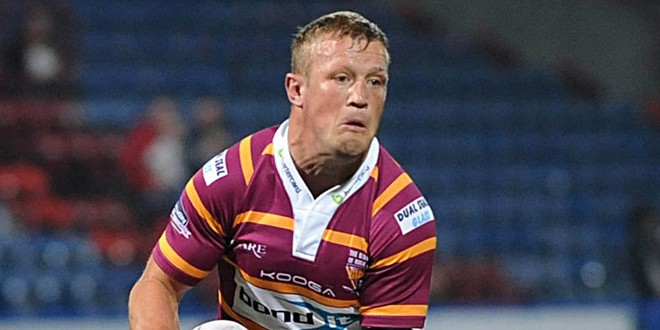 I had the pleasure the other week of working on the radio with Huddersfield’s Luke Robinson.

He was as sparky and chatty as you’d expect, full of fascinating insights into the game.

Take the issue of teams celebrating when an opponent makes a mistake. It might look a bit round-ball, but Luke revealed that the Giants are under strict instructions from Paul Anderson to always celebrate an error, because that supposedly has a psychological effect on the opposition.

Robinson isn’t so sure about the modern trend for ruffling the hair of the perpetrator or patting his back in mock-commiseration, but he does have a good story about a former Wigan team-mate.

“Quentin Pongia used to celebrate when WE made a mistake and lost the ball,” he recalled.

When he was asked why on earth he was doing that, ‘Q’ explained that he was celebrating the opportunity to belt the other mob in defence again.

Now, that’s the sort of approach that I reckon would have a psychological effect on you, not ruffling your hair.