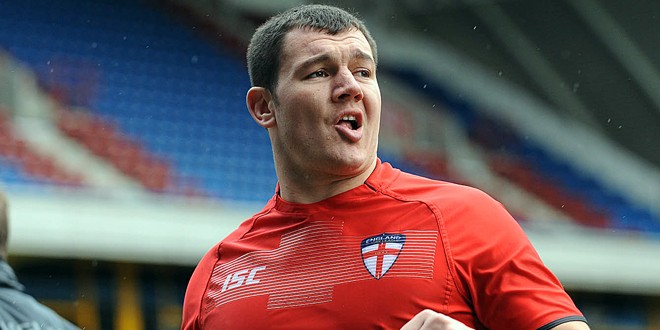 Brett Ferres’ switch to NRL side Sydney Roosters is in doubt.

The England international is wanted out at the Giants after allegedly having an affair with the wife of a team mate.

Sydney were set to sign the second-rower, however the move is now in serious doubt after the Giants requested a swap deal with the Roosters, who aren’t keen on losing one of their top 25 players.

Huddersfield would likely be after a direct replacement for Ferres, which would leave Sydney with the dilemma of letting Mitchell Aubusson, Abraham Papalii, Aiden Guerra or World XIII inductee Boyd Cordner move to England.

Inevitably, Sydney wouldn’t be keen on letting Cordner leave, whilst Guerra has also played for Australia and Queensland in the last 18 months.

That leaves Papalii, who is regarded as one for the future, and long-serving Rooster Aubusson, who is thought to be happy with the club.

If the move was to collapse, it would open the door for other NRL and Super League clubs interested in his signature, with plenty of clubs thought to be in contention.

Salford have declared interest in Ferres should he be available.