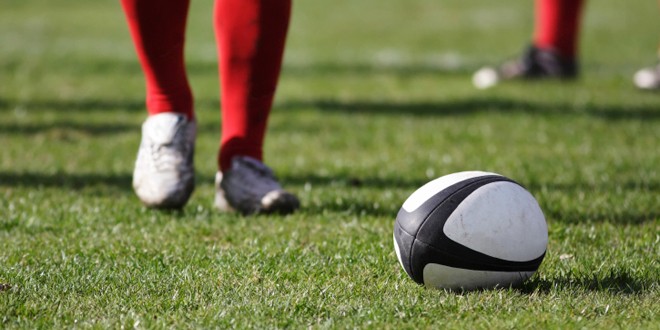 Haggerty played a key role in his side’s 29-10 win at Featherstone Rovers.

Centurions coach Paul Rowley said: “Kurt’s performance on Sunday came on the back of two outstanding displays in the previous two weeks.

“He came to us a little undercooked at the start of the season but his worked really hard to get up to speed. That culminated in his performance at Featherstone when he came up with his full bag of tricks. He showed the running game, handling skills and talent that everybody has seen in him season after season.”

Palfrey kicked eight goals out of nine in an influential display in Oldham’s 48-28 win over Oxford. Oldham coach Scott Naylor said: “Lewis probably had a complete game. Defensively he was good, he organised well, kicked well, and when we got in good ball he was very clinical with his passing. It was the best game he’s had this season, without doubt.

“We’ve been working hard in training and it seems to have helped him, because he looked very relaxed and more like his old self. We’ve not put a complete game together so far this year, but we went close against Oxford. It was a big game and had that feel about it, but our performance was a big step in the right direction.”