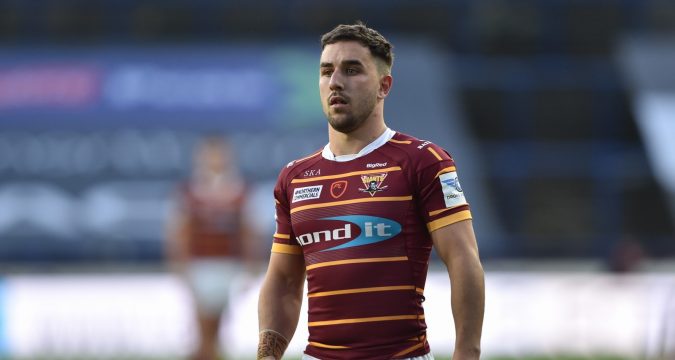 Huddersfield Giants have confirmed the departure of halfback Tom Holmes.

Holmes, who joined the club ahead of the 2019 season, has received a severance package from the final year of his contract.

Able to play halfback or hooker, he made 18 appearances for the Giants, but the recent signings of James Cunningham and Jack Cogger have pushed him down the pecking order.

He is now expected to join a Championship club next season.

Managing director Ian Watson said: “In Tom’s case the signing of NRL half back/hooker Jack Cogger alongside James Cunningham did make his path into the first team more difficult and he is a player that has a number of options open to him which he is keen to explore and ultimately he will take one of them. He leaves with our best wishes for the future and thanks for his time with us.”

The Giants have also loaned Innes Senior to Wakefield for the year.

“The new era under Ian Watson continues to take shape ahead of our return to train in early January,” Thewlis said.

“These moves are linked to other recruitment matters with the overall objective being to have a reduced squad in 2021 but one of course packed with quality that can challenge for honours.”