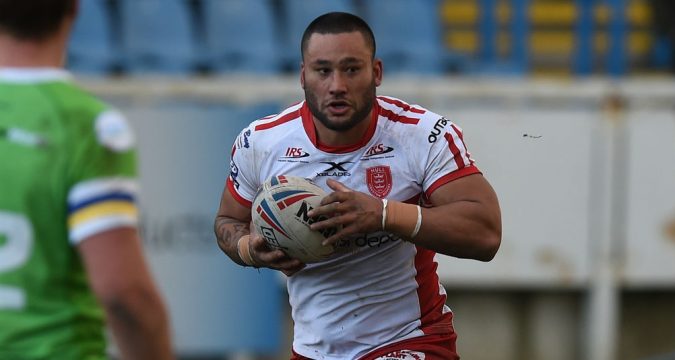 Last year’s Hull KR captain Weller Hauraki has confirmed his retirement from the game, ending an 11-year spell in the British game.

The Kiwi forward was not retained by the Robins at the end of last season and was left considering his options – including whether to find another club or begin his life away from the game.

Since the 2020 Coronavirus-hit season came to an end, the 35-year-old has taken up a role in construction and has decided to stay in this career rather than facing another potential stop-start season in the game.

Hauraki first moved to the UK in 2010, when he joined Crusaders. After a year in Wales he enjoyed two season’s each at Leeds Rhinos and Castleford Tigers. He then moved across the Pennines to spend four years with Salford Red Devils, whom he helped to a memorable Million Pound Game win in 2016. He spent part of the 2018 season on loan at Widnes Vikings before joining Hull KR in 2019, and helped them retain their Super League status.

In total, Hauraki made 252 appearance in Super League, scoring 48 tries.