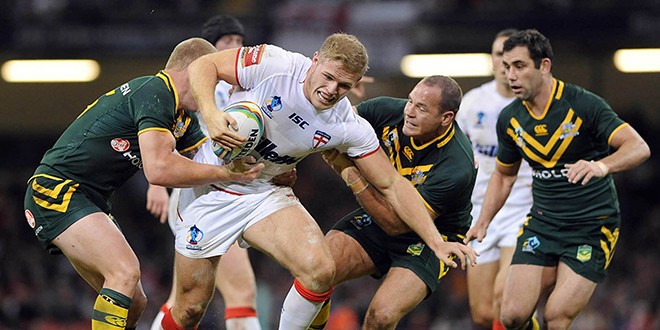 Martyn Sadler is the editor of Rugby League Express and writes his Talking Rugby League column every Monday morning in the newspaper.