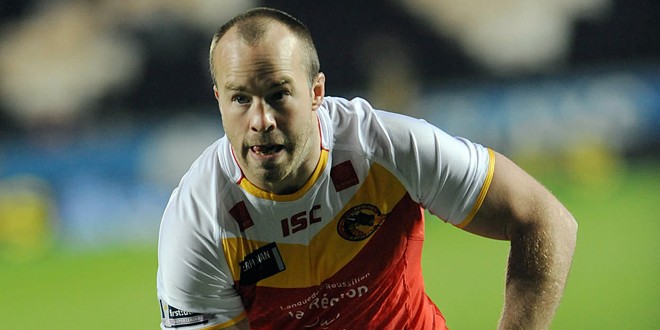 Catalans Dragons have confirmed that Ian Henderson shall leave the club to join NRL side Sydney Roosters.

The experienced hooker, 32, started his career with the Roosters in 2003, and has decided the opportunity to move back to Australia was too good to turn down.

Henderson first came to England in 2005 when he played for Bradford Bulls, winning both the Grand Final and World Club Challenge, before switching to New Zealand Warriors in 2008.

He finally joined the Dragons in 2011, where he has made over 120 appearances, scoring 14 tries.

Speaking to Catalans’ official website, Henderson said: “It was a very difficult decision to make but I feel it’s the right time for me and my family to return to Australia.”

League Express is in stores now, buy your copy for the best coverage of all things Rugby League.