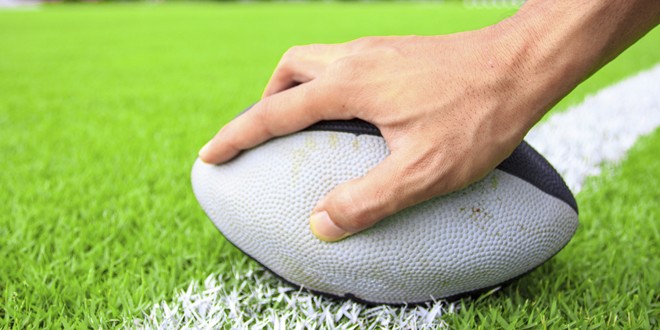 Darren Higgins steps into the role of Head of Youth at London Broncos this week and he describes the club as having ‘massive potential’.

“With the number of kids and the number of junior clubs the potential is massive,” says Higgins, who will join the Broncos from Sheffield Eagles, where he had a similar role.

“At under-15s level there are probably around 15 teams, and that rivals any of the traditional areas.”

“We are starting to see the emergence of players like Eddie Battye, Connor Scott, Corey Hanson, Corey Aston and one or two others into the first team at Sheffield. They have a young Academy team that has five wins from five games and the Scholarship had a convincing win against Wales a few weeks ago, I’m really pleased with how the youth performance pathway has progressed in Sheffield. I’ve worked with some people who have made a massive contribution to taking the Eagles forward.”

He moves to London with their Academy very much in new hands. Danny Ward has been coaching the under-19s this season, after James Massara and the previous Head of Youth Phil Jones left the club.

“I’ve spoken to people like Danny but I don’t really know anyone there,” said Higgins.

“No-one has been in the role since before Christmas, so that allows me to put my stamp on things but also to carry on the good work that Phil Jones had been doing.

“I go in with a blank canvas and see that as a positive. Everyone seems to feed into the Broncos really well and London seems to be a close-knit Rugby League community. I’ve seen a couple of their [under-19s] games this season and there’s bags of potential, including some lads who are in the England programme.”