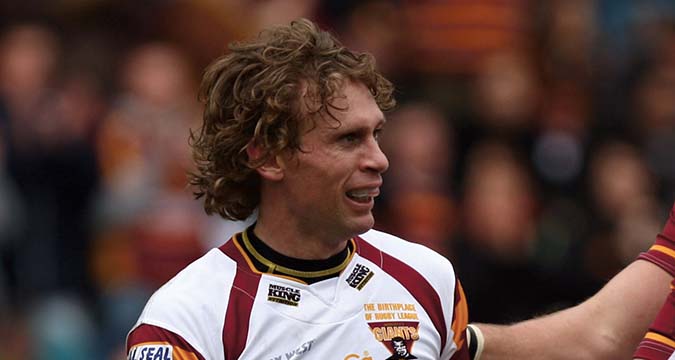 Six of Hull FC’s Academy players will join the club’s first-team squad when they return to pre-season training on Monday.

The Black and Whites squad will report back to the club ahead of the 2021 season, with Brett Hodgson (pictured) set to get to grips with his squad for the first time.

When he does, he will cast his eye over a number of youngsters who have been given a chance to link up with their seniors after a frustrating 2020, in which Academy and reserve-grade rugby was cancelled, leaving them with minimal opportunities to develop.

Among those who will join the first team are England youth internationals Jacob Hookem, Kai Tyson and Joel Speed.

One man who may not be involved on the first day of pre-season is new halfback Josh Reynolds, who is set to arrive in England on Monday before meeting up with the rest of the squad.

Meanwhile, the club remains ongoing with its recruitment plans, with Hodgson keen to add a winger and a forward to their squad before the start of the season, though their focus is set to be around recruiting domestic players, with their seven quota spots all currently occupied.